From year one we use XO laptops, leading to early computer literacy

In 2002, MIT Professor Nicholas Negroponte experienced first-hand how connected laptops transformed the lives of children and their families in a remote Cambodian village. A seed was planted: If every child in the world had access to a computer, what potential could be unlocked? This led to the foundation of One Laptop per Child, and the creation of the XO laptop in 2008.

In 2010 One Laptop Per Child sent us 10 free laptops to experiment with. In 2011 we raised enough money to order 140 XO laptops from OLPC for every child from class 1 to 8. Since then Rotary Karachi Metropolitan Club has funded us twice to replace the dead laptops.

In 2019 we found out that One Education Australia were giving away their used XO 4 Touch laptops, the newest generation of OLPC laptops. We have now been able to successfully transport 400 of these laptops for Rahnuma. We have also encouraged eight other schools in Pakistan to also take advantage of this opportunity. 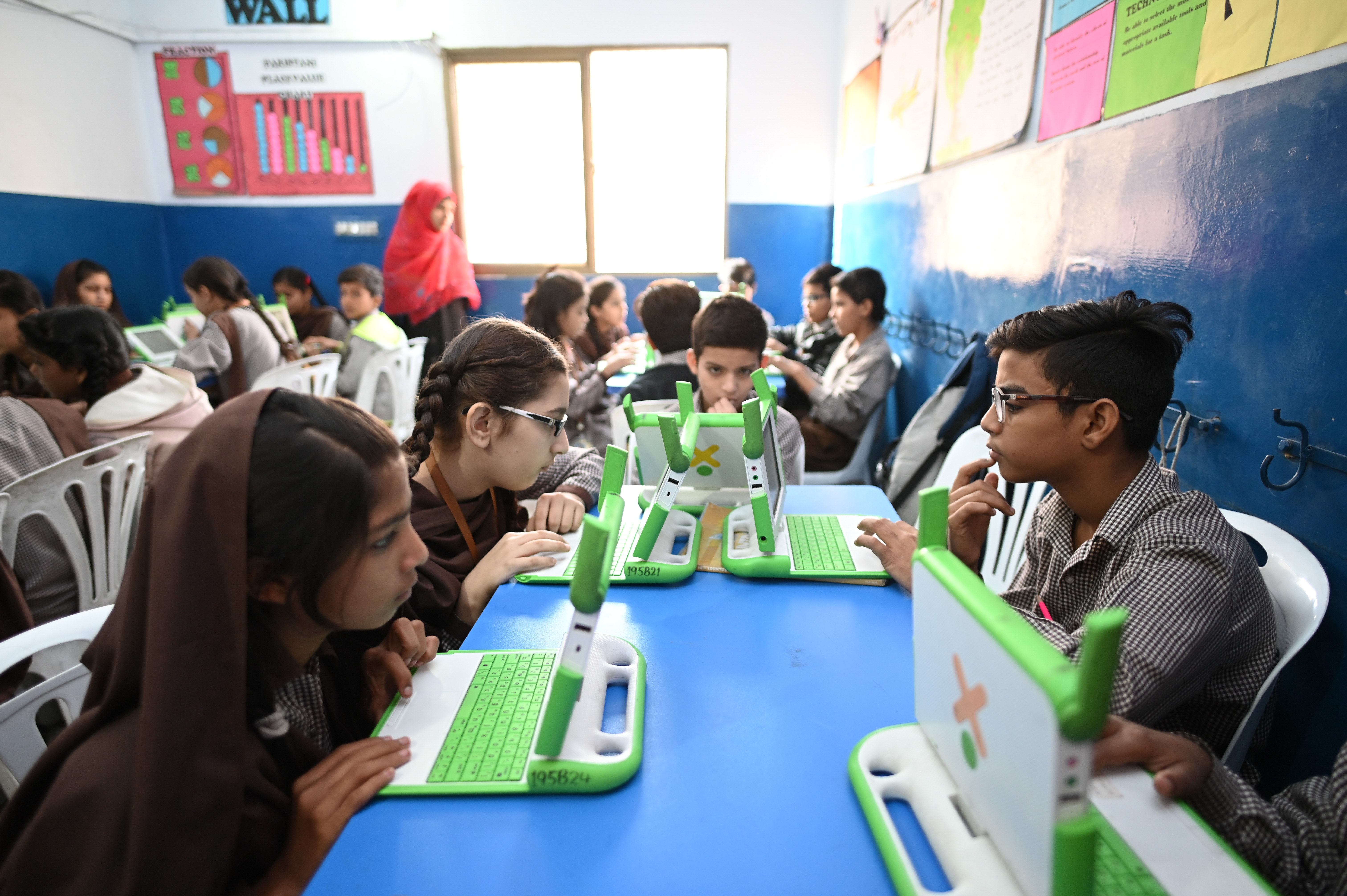 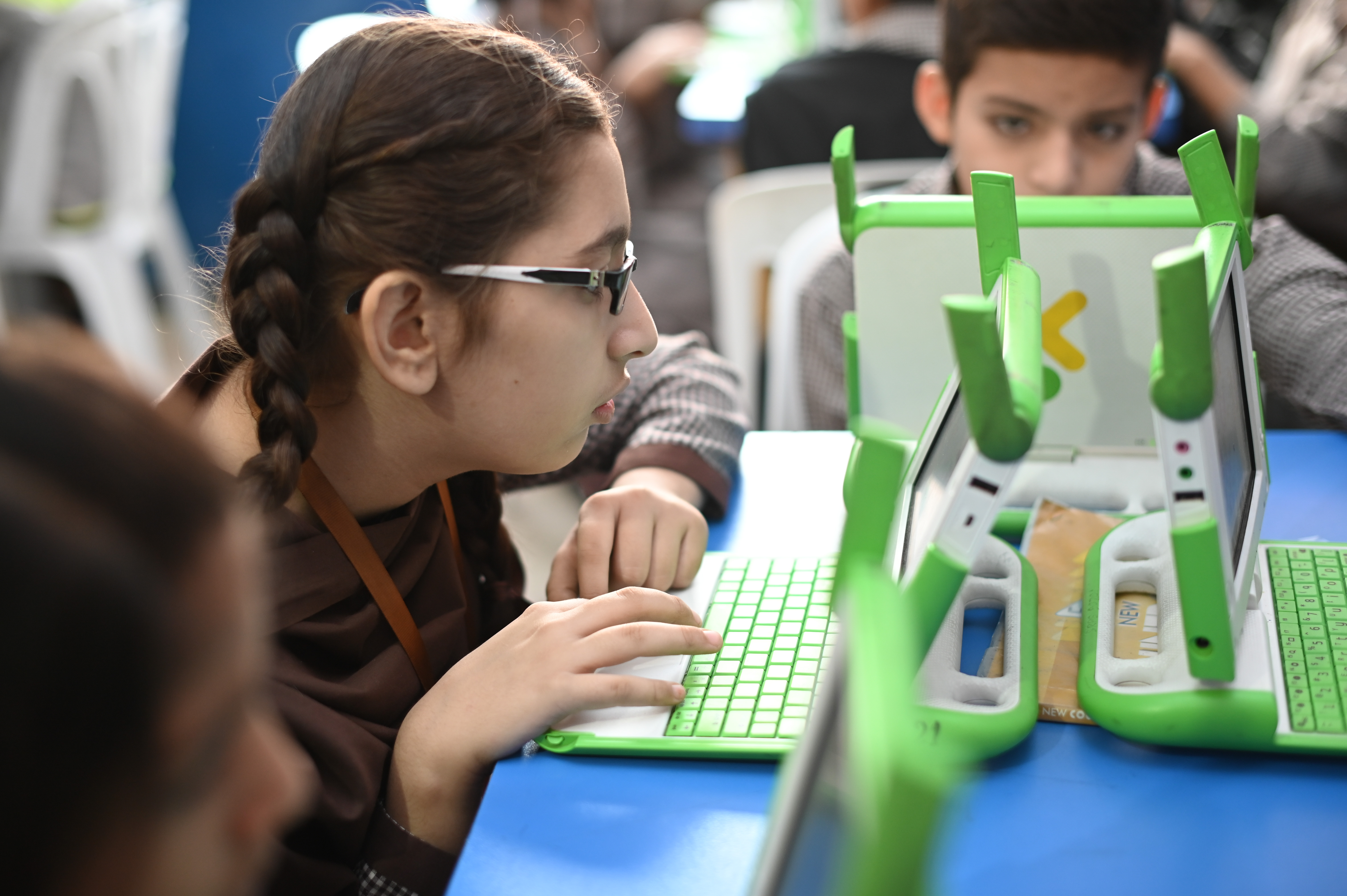 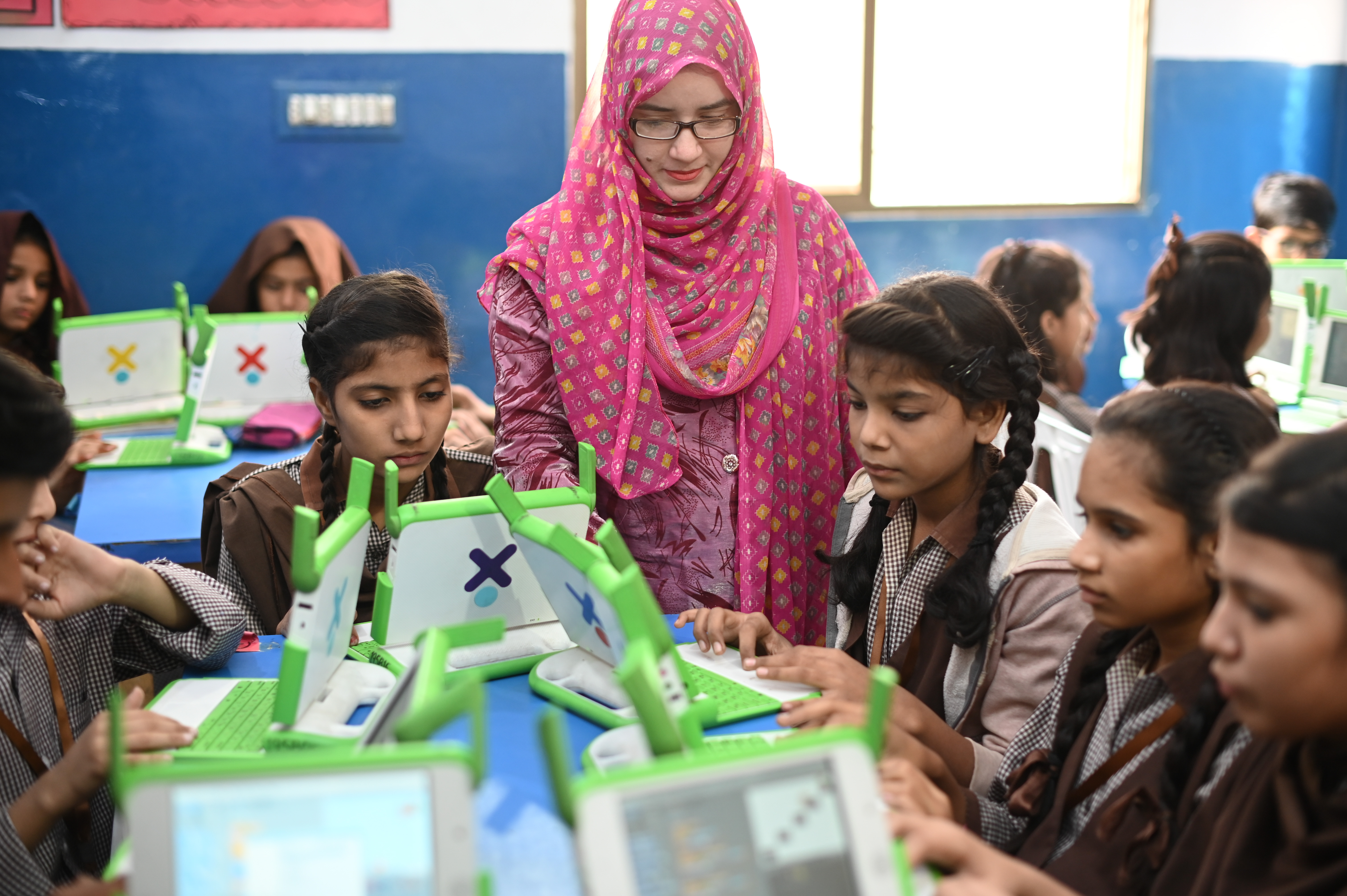 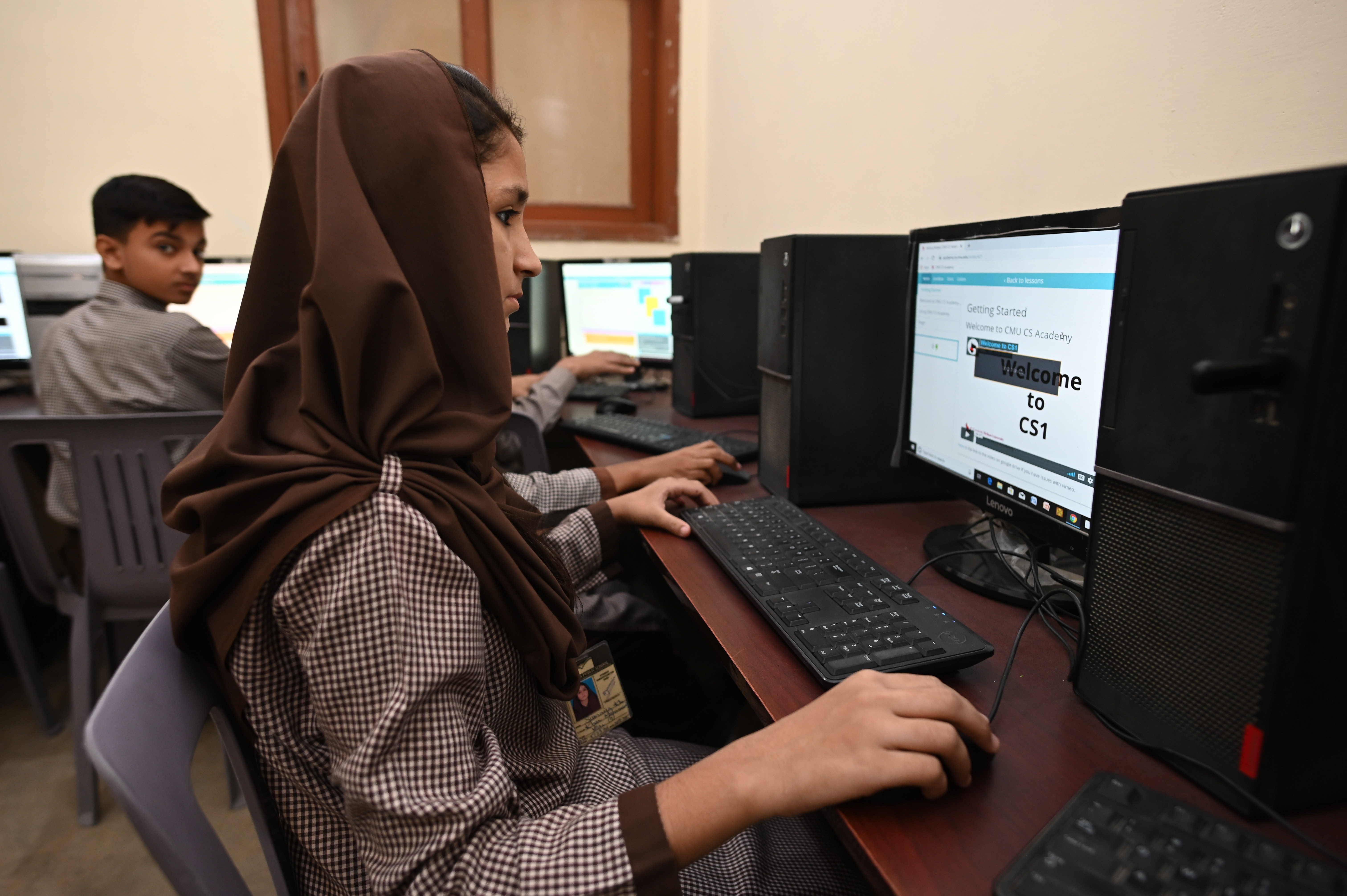 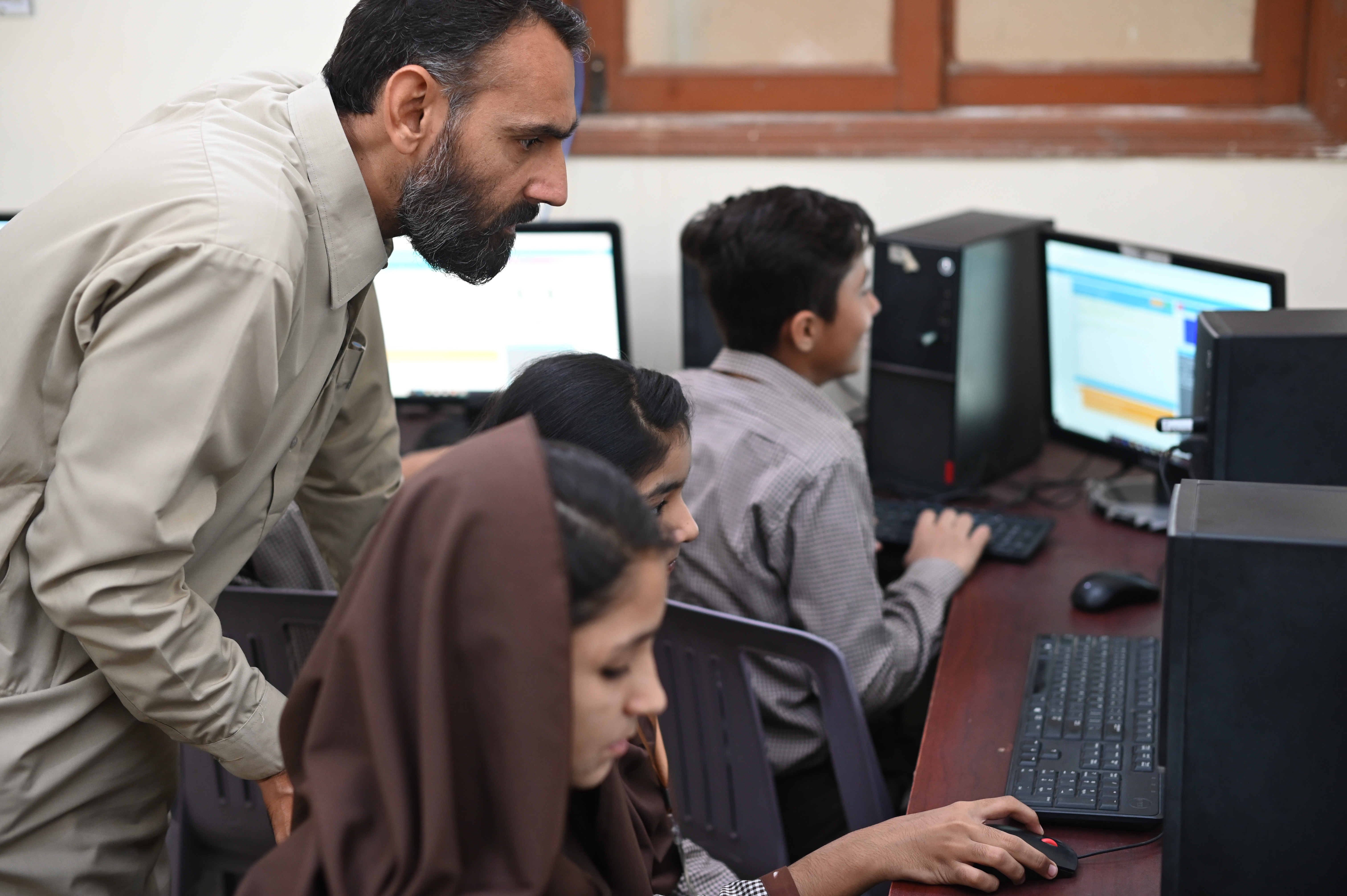 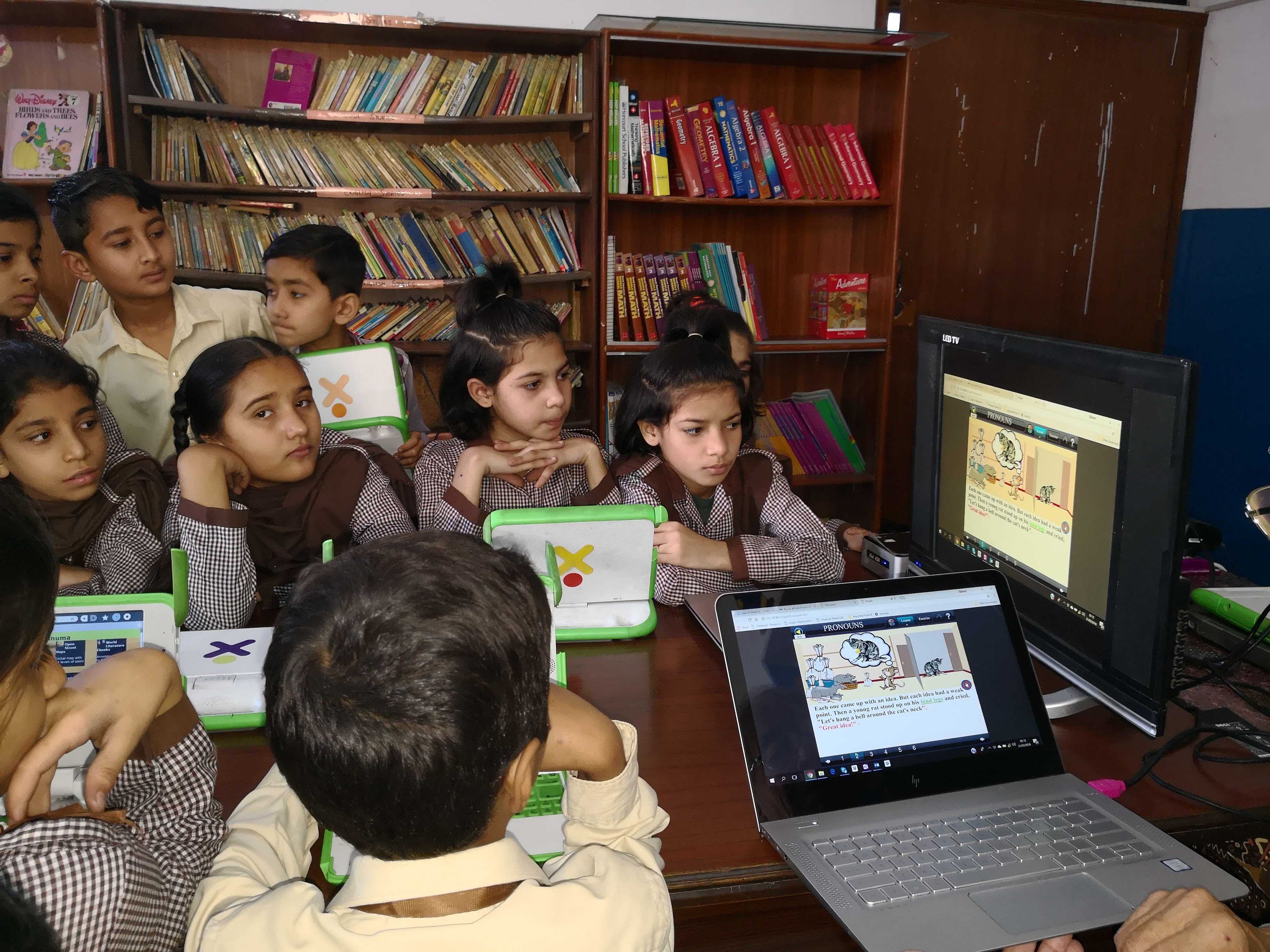 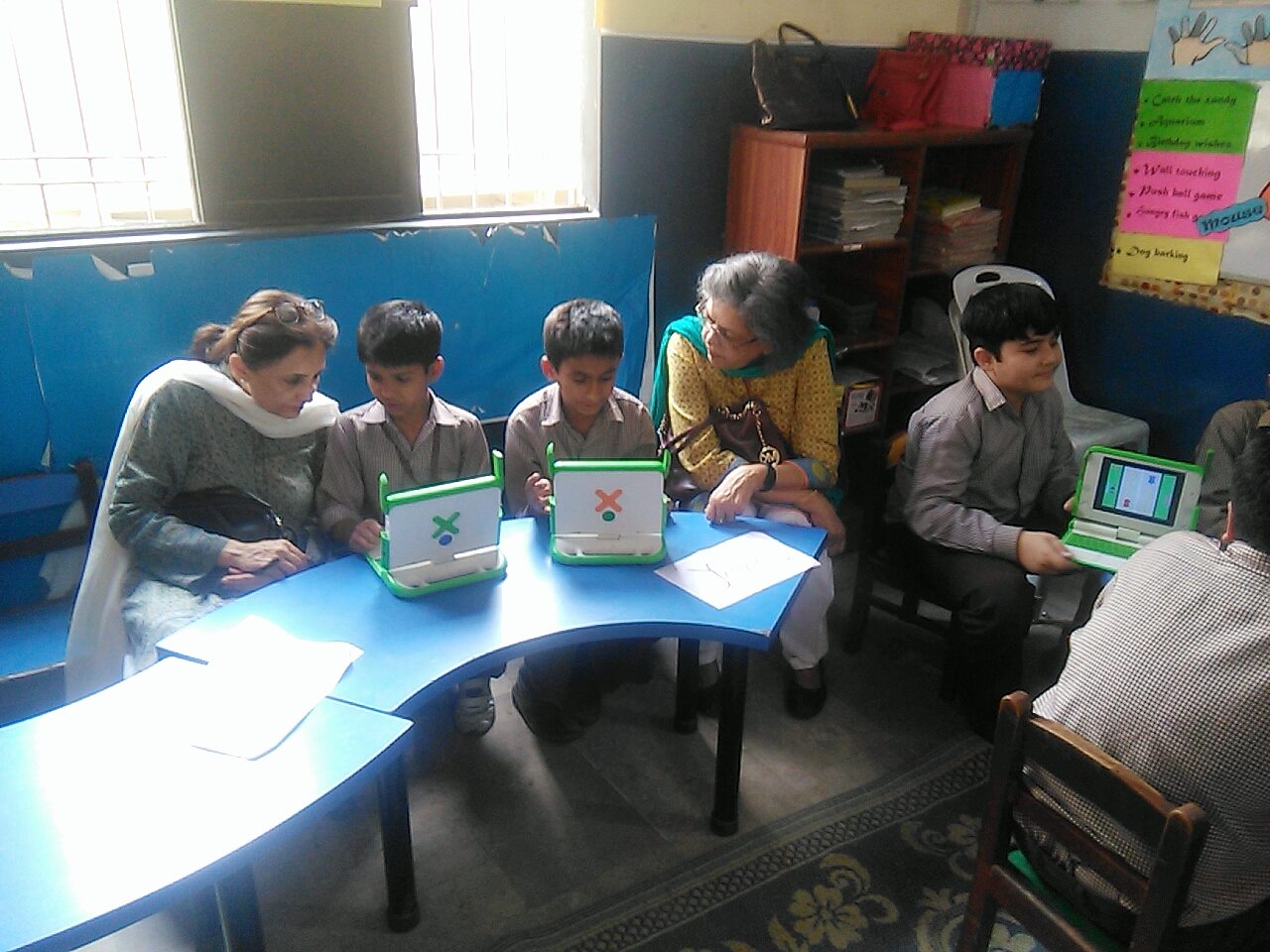